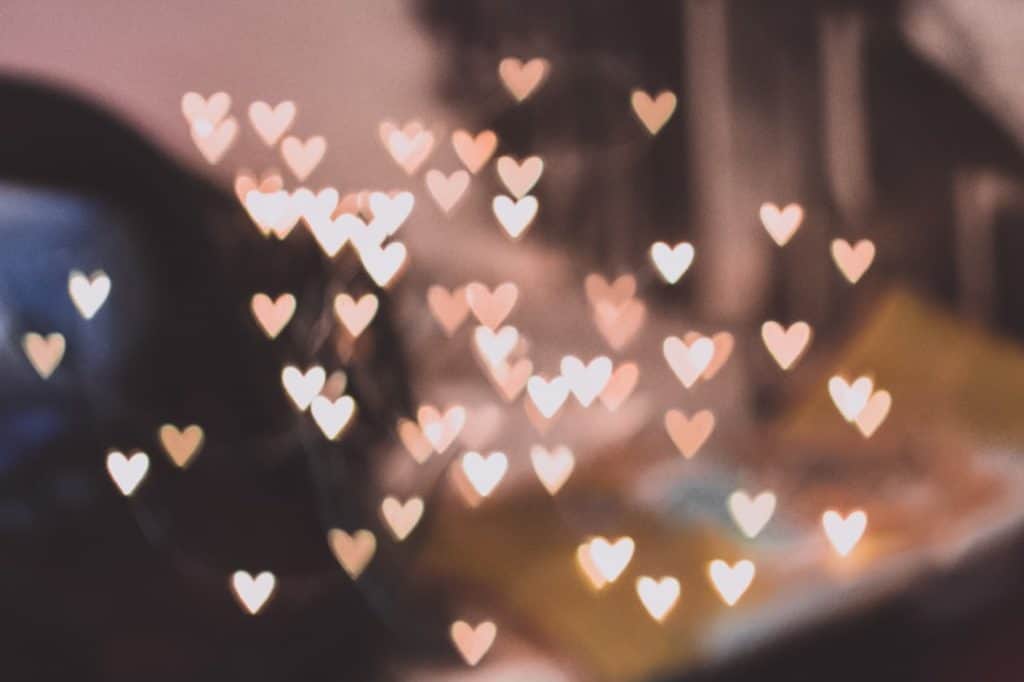 She just “pulled the goalie” and stopped her contraceptive. It’s now time to have that baby you’ve been talking about. You find yourself both excited and a bit scared about what happens next. And hopefully, it will happen. In fact, the odds are in your favor that it will happen, since this is one of […] 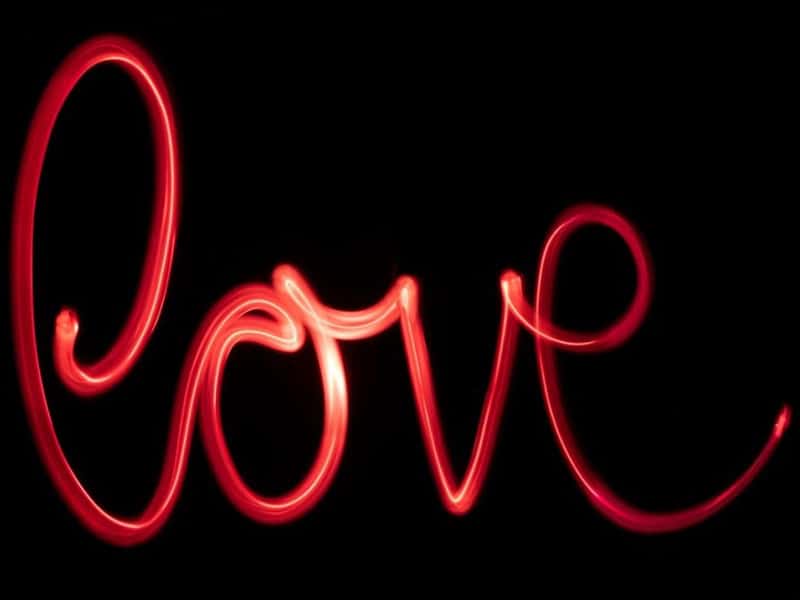 You’ve been trying most of your adult life to not get someone pregnant. But now you really want rug rats…and it isn’t happening. The look on her face when her period comes every month is something you dread as much as she does. It’s time to get your fertility checked. Yes, men have infertility doctors, […] 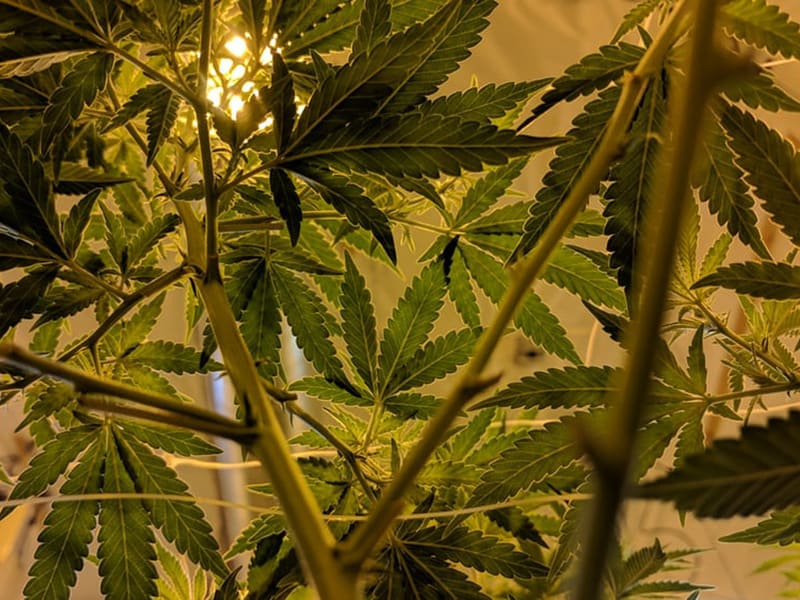 In 1996, California was the first state to legalize medical marijuana, sparking a trend that now includes 30 states. Five years ago, Colorado and Washington became the first of 11 states to legalize recreational cannabis. Currently, pot is the most widely consumed semi-legal recreational drug in the western world with an estimated 250 million users, […] 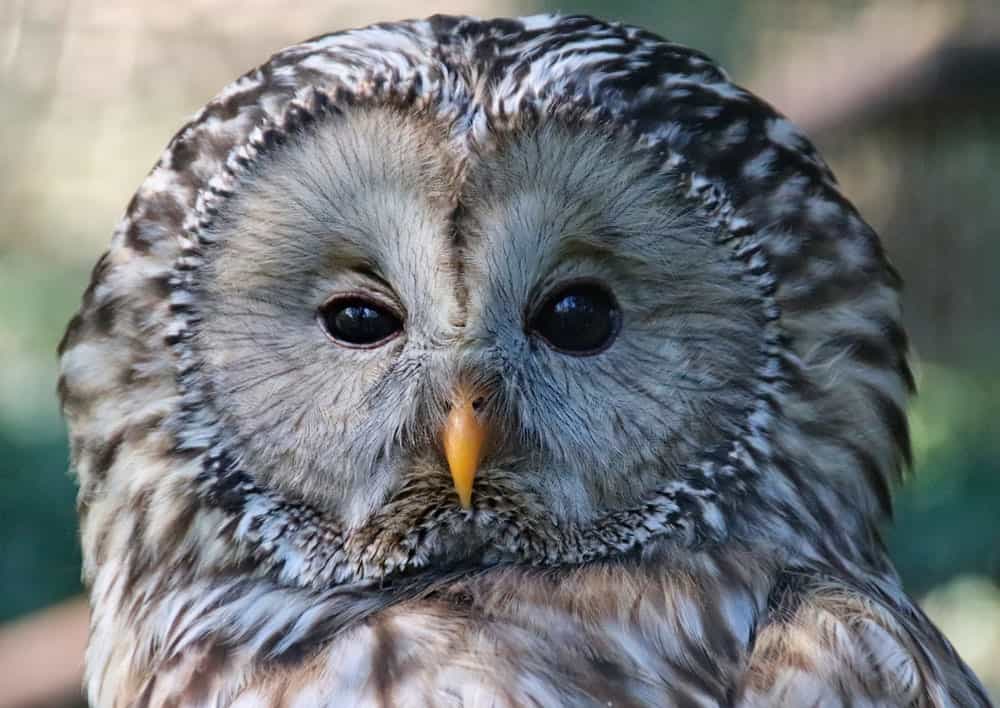 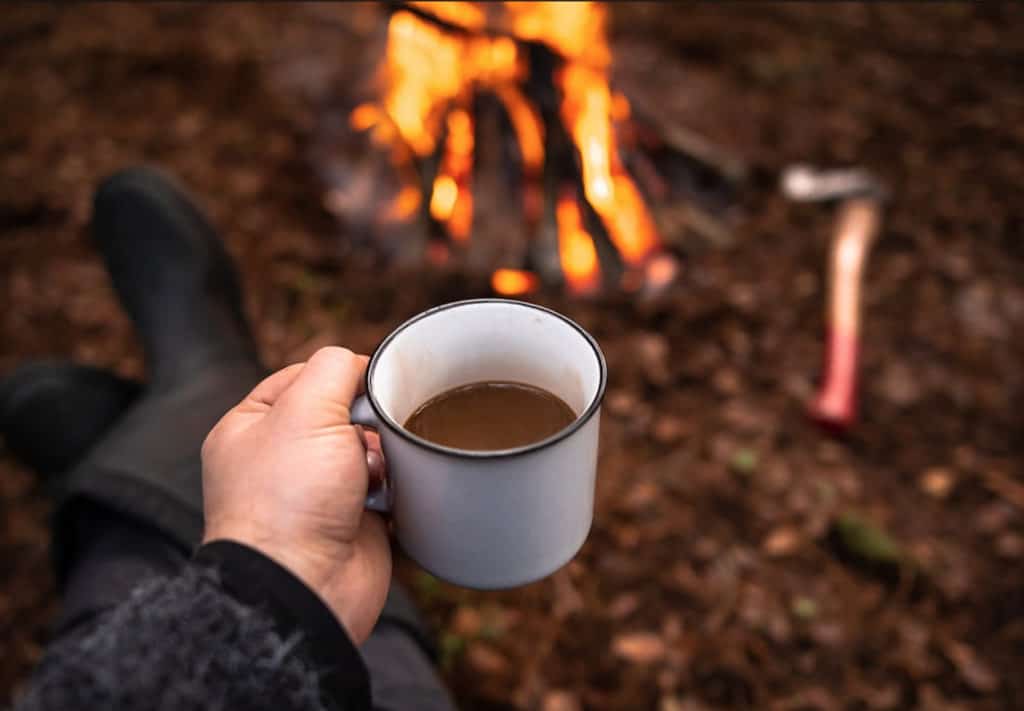 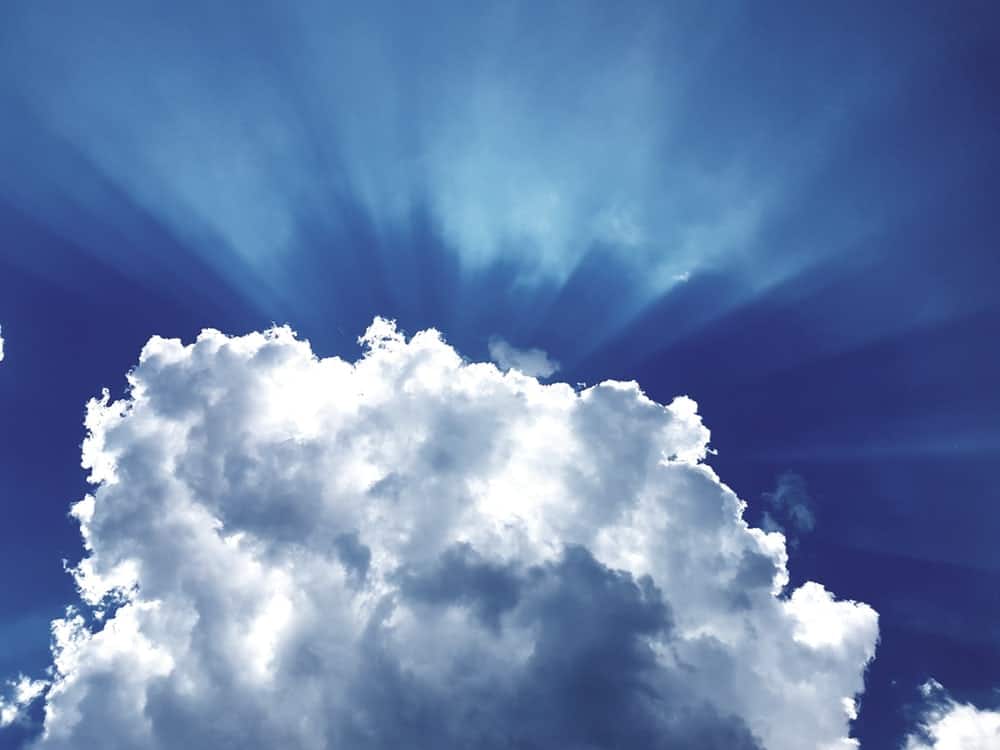 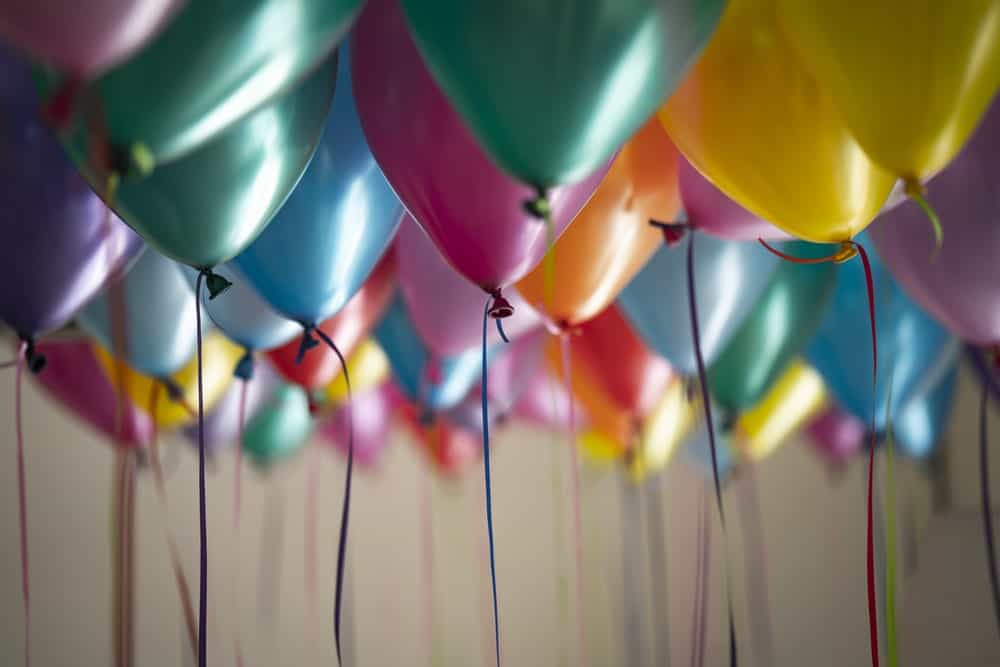 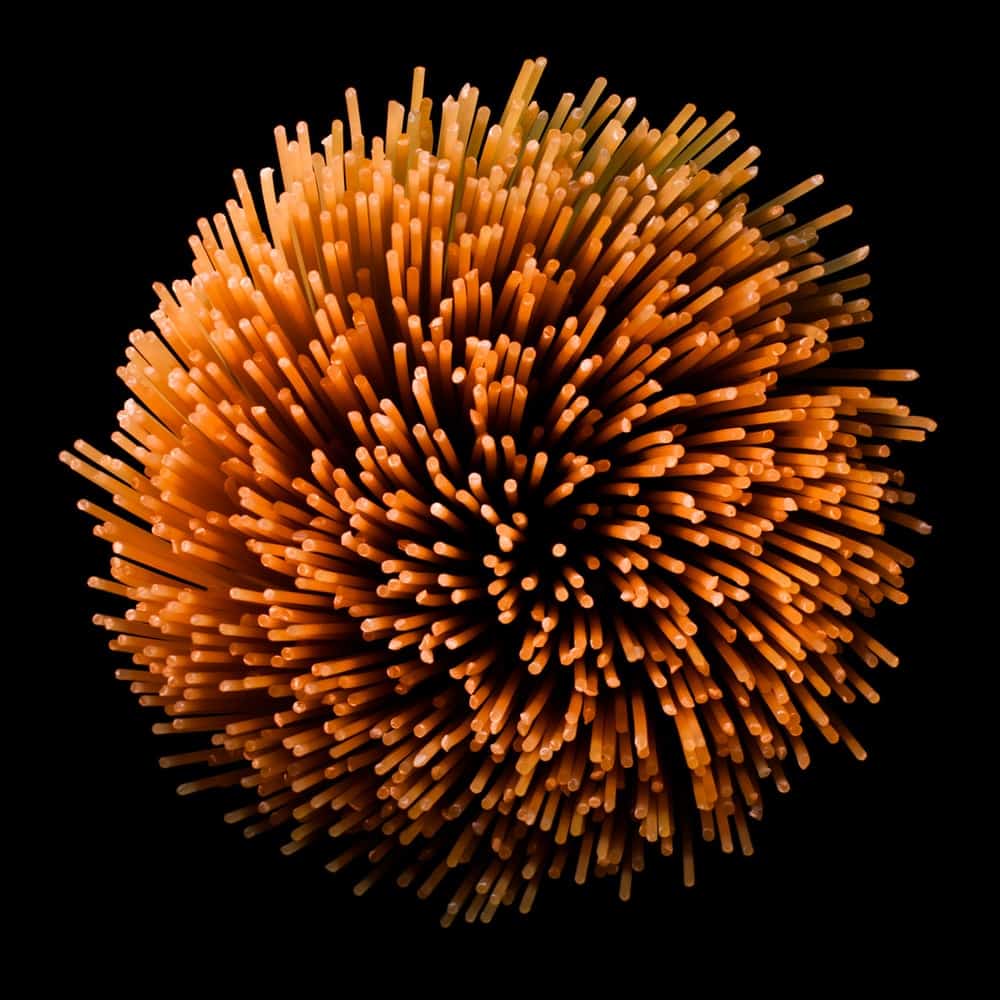 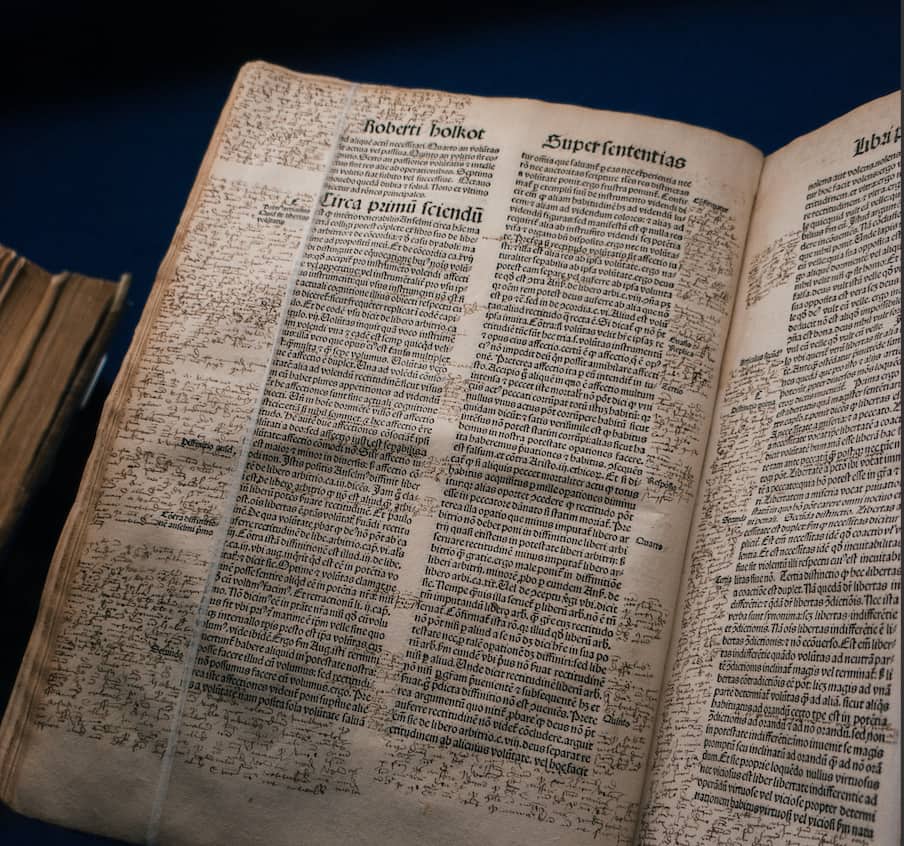 Think of your genome — all the DNA in your body — as a big book. Twenty-three chapters long, containing hundreds of thousands of letters and tens of thousands of words, all telling your story. If you alter a paragraph, a sentence or even a letter in a word in your book, will it read […] 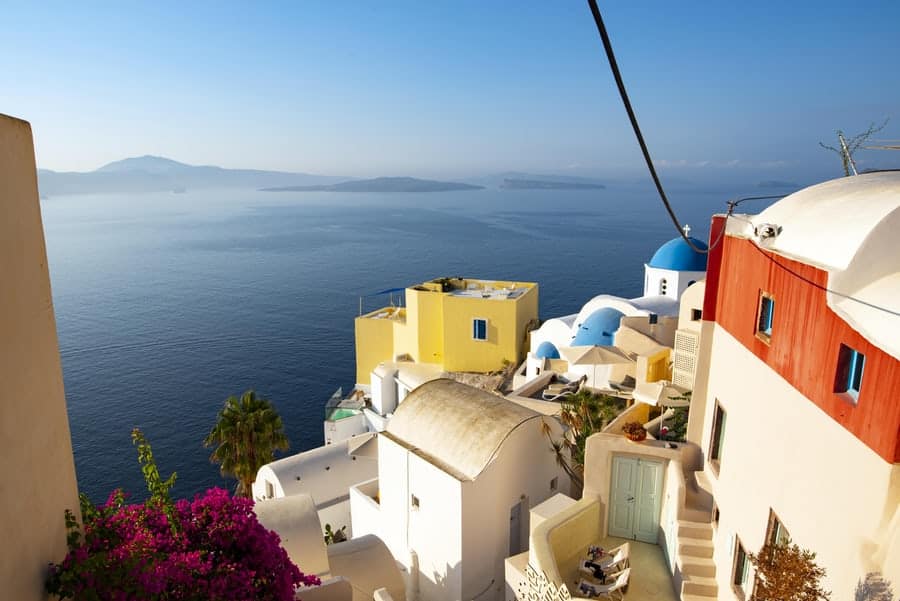 Name something you routinely do every day that has the single largest impact on your health. Sleep? Nope. Exercise? Nope. Eating? Yup. Do you doubt the power of food? Then please consider the French Paradox: the fact that heart disease among the French is incredibly low despite an American-equivalent, fat-loaded diet. And then there’s the […]

WE’RE OPEN and look forward to seeing you.
Quality care is not simply an act, but a well-formed habit.
Click here to review our updated safety protocols.